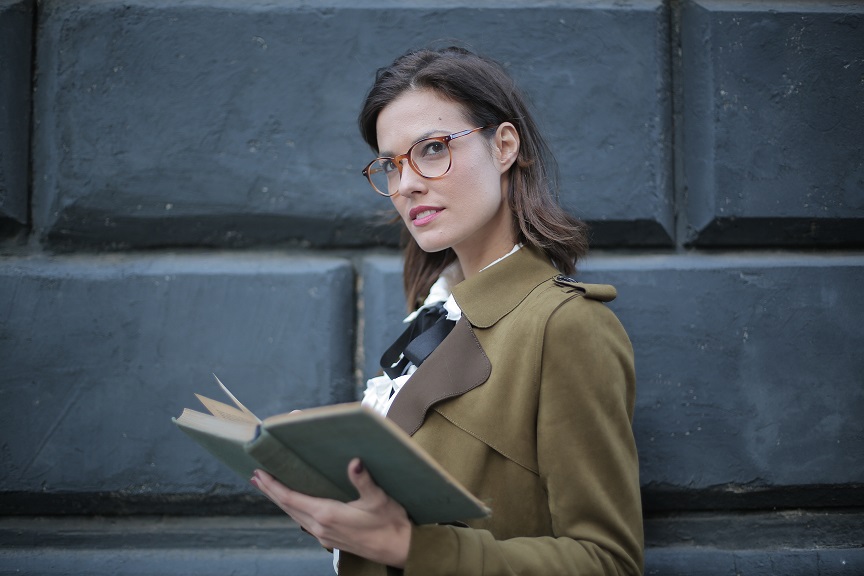 Did you know that most people, when they are asked to guess how old another person is, misjudge the people who look older than they are the most?

And it works the other way around too! How many times have you had the impression that you look old in photos and in the mirror compared to how many times someone has said to you that you look younger? The explanation for this phenomenon is actually quite simple: It is amazingly easy to trick the human brain.

There are a number of signs that can be used to determine the age of another person, both in photographs and in real life. And the most astonishing thing is that wrinkles don’t play any role at all. Many factors determine whether we look old or are lucky enough to be a true “slow aging” wonder: Our diet plays a major role in the topic of anti-aging, as do the influences of our environment and lifestyle. Of course it also depends on the care and beauty treatments we give our skin and last but not least our “optical aging process” is largely determined by genetics.

Of course we are all happy when people say good things about our appearance and our charisma, no matter how old we are or what gender we are. But sometimes a number of different factors force other people to see us as “less fresh and young” than we really are. Here are 12 things that literally make us look old.

1.Uneven skin tone
Pigment spots are the uneven distribution of melanin in the skin cells, which makes some parts of the face look darker than others. An even skin tone makes you look much less old.

2. Volume
Here it is mainly about cheekbones, lips and chin. These parts of the face are usually more pronounced in youth: The cheekbones are higher, the lips are fuller and the chin has clearer lines. All you have to do is use these parts of the face to your advantage and make them stand out. When a face is more voluminous, the environment perceives it as younger. 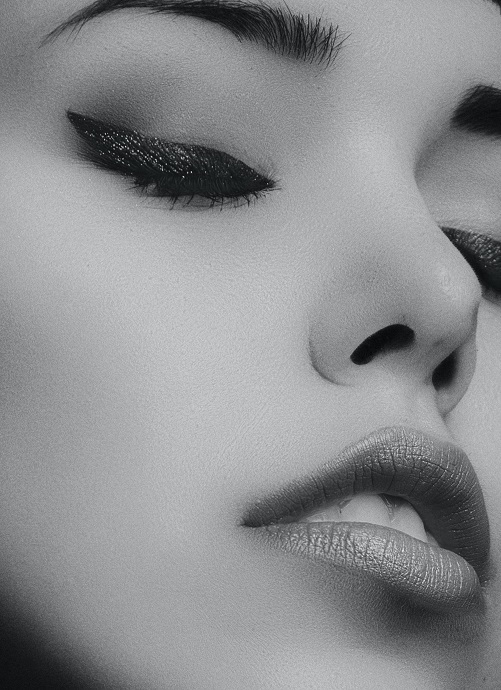 3. Eye size
“The bigger the eyes, the younger the face” – this is the ultimate rule for all Europeans. As we get older, the length of the upper eyelid increases and it begins to cover the upper edge of the eye.

5. Ear and nose size
The smaller the ears and nose, the younger the face looks. Ears and nose are some of the few body parts that continue to grow throughout our lives. So we associate large noses and large ears with older people, although we don’t know how old they really are.

6. Wrinkles and fine lines
This actually sounds quite logical: The fewer wrinkles the younger the person. This is certainly not wrong. But there are completely different factors that make us look old. For a real anti-aging effect, all you have to do is make sure that your skin color is even, that the eyes are highlighted and that neither ears nor nose are unfavorably accentuated. The number of wrinkles is not really important, as they do not necessarily make people look older. This is because younger people can also have wrinkles due to their genetics.

7. Motor skills
It’s an amazing experiment: If we compare two identical videos of the same person – one at normal speed and the second a little faster, the person in the second video will look younger.The faster a person moves, the younger we think they are. Fast Moving = Slow Aging could be the equation expressed mathematically. But speed is not everything. How fluid a person moves also has a decisive influence. The more fluid you move, the younger you look.

8. Clothing and style
Whether it’s a long, dark dress or a 70s disco look, unfashionable clothes look old, even if they are brand new. It also makes the person wearing it look older.But that doesn’t mean you have to throw away all your beloved relics from past decades. Just mix retro clothes with ultra-trendy pieces. The result is a modern look that not only makes them look less old, but also gives you your own unique style.

9. Haircut
If we are dynamic by nature, we look younger. This not only refers to clothes, but also to the smallest details such as the hairstyle, which should not look too neat or old-fashioned. Most of the time it is a combination of small things that we usually don’t notice individually that determines the overall impression of a person’s age. And this impression is not always correct.

10. Facial expression
The paradox is that a motionless forehead is perceived in our subconscious as a sign of aging. Maybe it is because we are already used to Botox and motionless, mask-like faces in celebrities – or maybe it is because the older generation is less emotional. Either way, however, if a person does not have many facial expressions, it means they are old. At least our brain thinks so.

11. Posture
When entering a room, pay attention to the ceiling and not to the floor. This is a simple rule that everyone should follow if they want to look like a person who is full of energy and strength. An uneven posture with a rounded back and slumped shoulders makes a person look old because older people do not have enough muscle power to maintain an upright posture.

12. Self-confidence
Surprisingly, it is often assumed that a self-confident 30-year-old woman is older than it is actually the case. The reason is her facial expression and her charisma.

As you can see, there are many factors that determine whether we look old or look more youthful for a long time. When talking about slow aging, remember this simple tip: Don’t be afraid of wrinkles. There are great anti-aging products to combat them. What you should rather avoid is being insecure, old-fashioned, slow and indifferent. These are the things that really make us look older than we are.